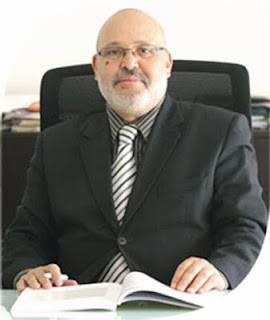 Mohammed Kaouti is an independent artist, affiliated with the International Centre for Performance Studies (ICPS) – Tangier, Morocco. Born August 12, 1952, he lives and works in Casablanca. He’s been involved in professional cultural and artistic activities in Morocco since 1973.

He’s also participated in numerous theatre and performance research and exchange initiatives including: the seminar “le corps et le théâtre” organized by l’Institut National de l’Education Populaire de Marly le Roi in France (1981); the seminar “Paris - Théâtre” jointly organized by the Universities of Paris and London, held in Paris (1982); and presented his plays “No Man’s Land” in Lisbon (2009) and “The Ring” in Munich (2010) with the Arab Working Group of the International Federation for Theatre Research (IFTR).

♣
Kaouti is the author of the National Award Winning play No Man's Land -- on political oppression in Morocco in the 1980's. He's the guest of honor at the Annual Tangier International Conference "Performing Transformation" 2012 in June. 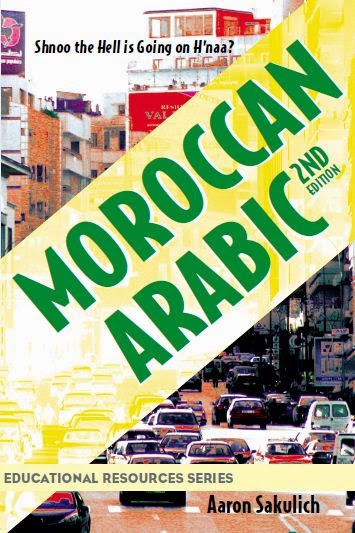